On October 6, 2018, Dr. Brian Degenhardt received an honorary membership of the VOD. Marina Fuhrmann, MSc, (USA), DO® MRO® had these words to say:

Today we want to honor a special friend and supporter of the VOD.

Most of you have known him for many years, his wonderful contributions in lectures and workshops on the VOD Congress. In the meantime he has become a close companion and he is an osteopathic pioneer, especially in the field of Osteopathic research and education.

It is Dr. Brian Degenhardt that I am talking about. He is our guest again this year. He reported on the latest developments of DO-Touch.NET and exchanges many different views with our members.

Dr. Brian Degenhardt, who has been a Doctor of Osteopathy since 1989, is director and professor at the A.T. Still Research Institute at the A.T. Still University of Health Sciences in Kirksville, USA. He is the Chief Officer of the Integrated Health Center of Colorado, member of the Scientific Council of the American Osteopathic Association and so much more. To present his whole vita and the multiplicity of his scientific work would be an evening filling presentation.

The first time I met Dr. Brian Degenhardt as a teacher was in 2007 during my Master’s degree in Kirksville. Already at that time I have been enthusiastic about his research in palpation and I have learned to appreciate it very much.

Dr. Brian Degenhardt has been closely associated with the VOD for many years. Through this close cooperation we have been able to become the German DO-Touch.NET base with more than 100 members. Many of these members participated in a major study whose evaluation is currently ongoing in the US.

Together, we have brought a new technique for the verification of palpation to the Hochschule Fresenius, which now introducing a highly innovative approach to teaching and further development is currently in progress.

A highlight for the German DO-Touch.NET membes was certainly the invitation of the ATSU Research Institute for a research trip to Kirksville in August.

A group of VOD-DOTN members were allowed to be guests in Kirksville and to take part in a research project. The participants were enthusiastic!

However, such highlights are followed by a regular exchange and I’m always happy when we see each other personally, communicate via email, telephone or vidoe conference to maintain the transatlantic exchange. Due to the 7 hours time difference, our American friends are getting up very early in order to sit in front of their computers and communicate with us. But this early morning time does not hurt the good mood and the constructive atmosphere.

The exchange, the always effective and intense brainstorming, the common goals and not least the solidarity and friendship to Brian and his team, which has grown over the years, are important for us and also motivate us in our German and European activities.

We would like to take this year’s congress and the renewed presence of Brian as an opportunity to thank him and also to honor his commitment to Osteopathy and to the VOD.

Dear Brian, dear guest, on behalf of the board of the VOD, we award you the Honorary Membership of the VOD.

Jane Johnson https://about.me/janecoejohnson
I am Jane Johnson, MA, the Associate Director of DO-Touch.NET and a Research Assistant Professor with the A.T. Still Research Institute. As a statistician who is passionate about osteopathic manipulation, I spend my time on designing, analyzing, and publishing research about OMT.

Who uses OMT? We have an answer!

Earn up to 4 hours of AOA Category 1-A credits at the DO-Touch.NET Annual Meeting and Educational Seminar 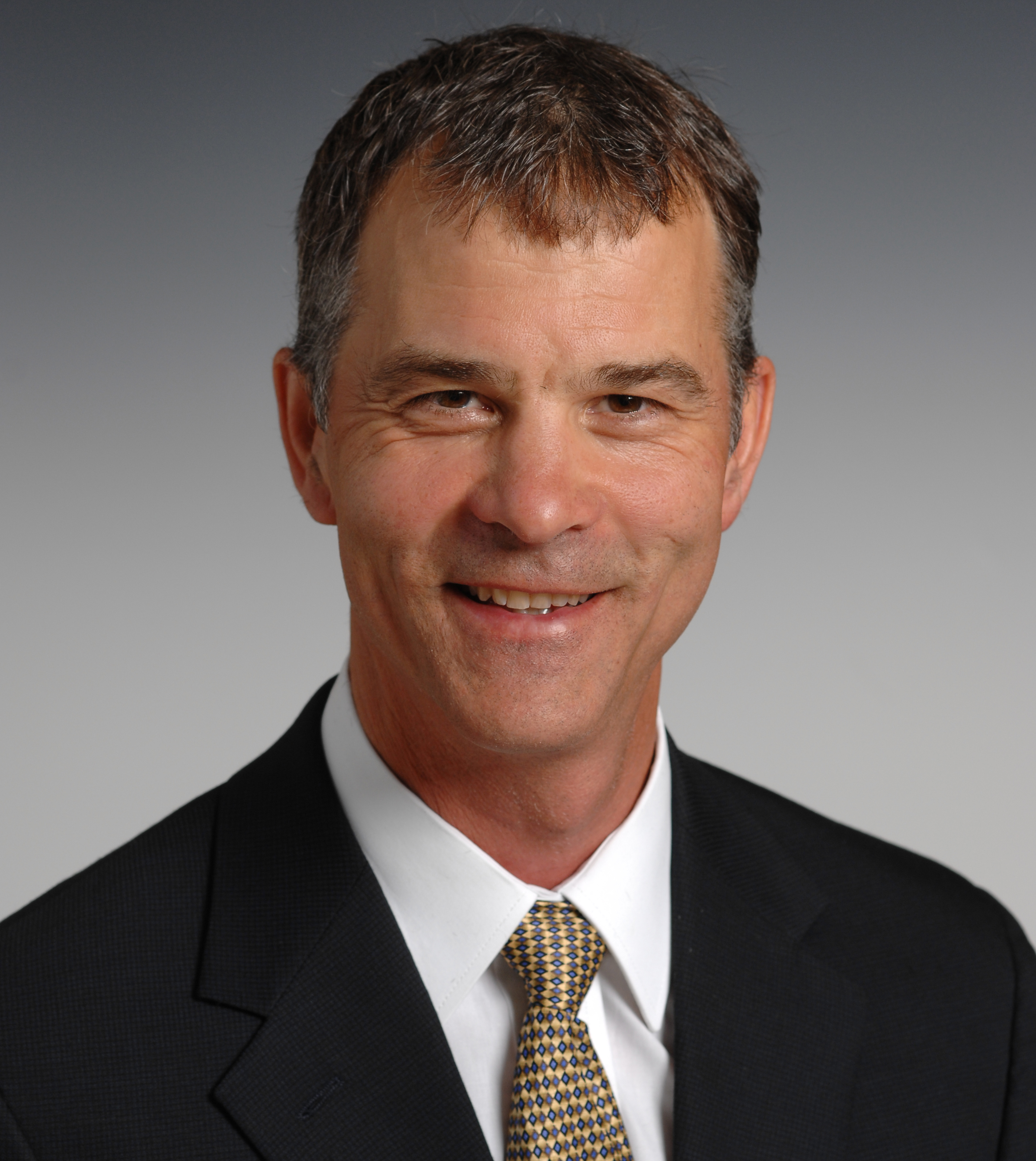 From The Director: 2020 Vision